A new study has found that a single cohort of international students will contribute a whopping £3.2 billion to the UK economy over 10 years through income tax and National Insurance payments – but the government is nonetheless proposing more restrictions on post-study work visas.

The report, conducted by the Higher Education Policy Institute (HEPI) and Kaplan International Pathways (Kaplan), also found that international students are also finding graduate jobs in sectors with acute skills shortages – debunking the idea that they could be taking jobs that would otherwise be held by UK students.

The report was welcomed by both the National Union of Students (NUS) and the #WeAreInternational campaign, which was launched in 2013 by the University of Sheffield to celebrate and emphasize the importance of diversity in the university’s student and staff, in response to concerns from international students about negative media coverage and some political statements on immigration in the UK.

Within this campaign, the university points out that the contribution of international students goes far  beyond their financial value, with their research demonstrating that these students are also well ingrained in the city’s life, working and volunteering in hospitals, charities and schools as well as enriching Sheffield’s culture with music, food, dance and language events throughout the year.

A spokesperson for the UK-wide #WeAreInternationalcampaign said: “This report underpins the case to reinstate the competitive post-study work rights for which students themselves have long lobbied.

“Far from the idea that international students who undertake a period of work after their courses should be discouraged, we now know international graduates are a national asset. It is in our interest and theirs to make sure our visa system reflects that.”

How Will Technology Change The University Experience For Students?

Majority Of Students Dissatisfied With Their University’s Coronavirus Support

Autism rates have increased and show differences in ethnic minorities

Most students say their mental health suffered in pandemic

Most students pleased with their digital learning 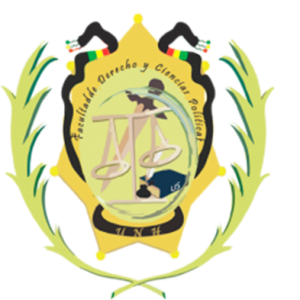